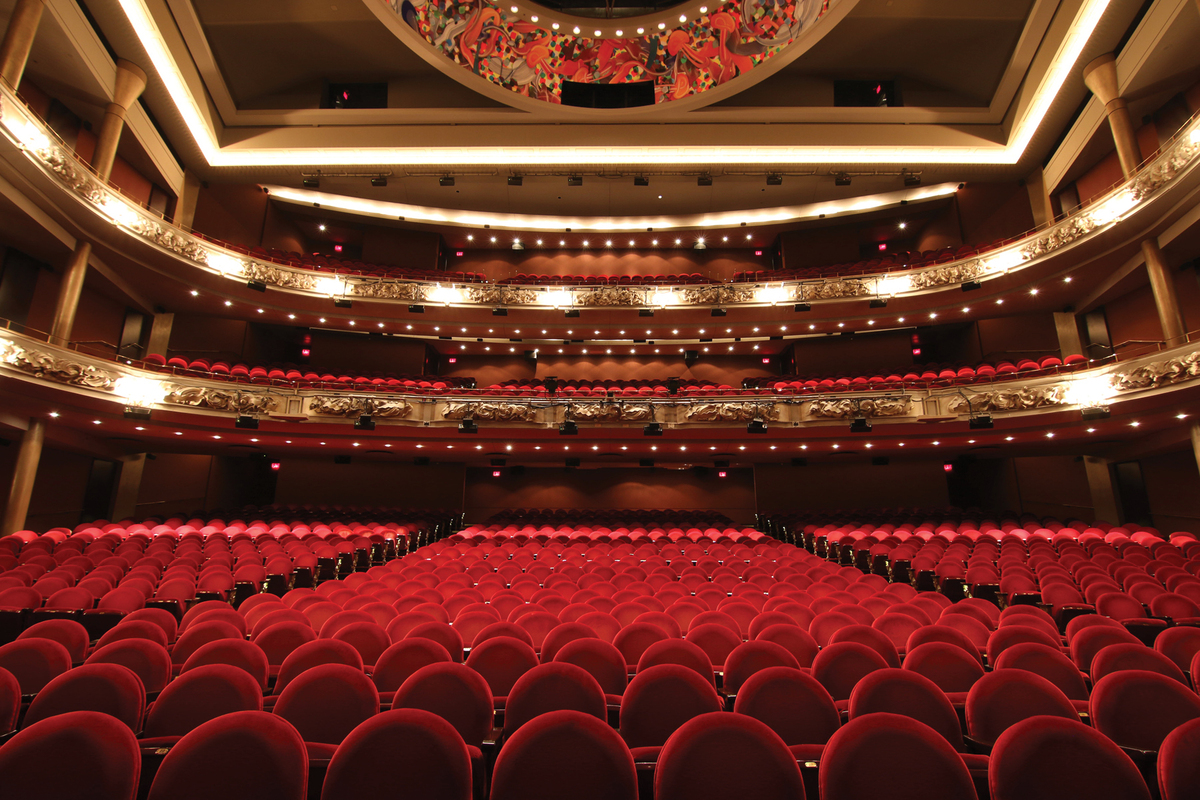 Mirvish Productions was founded in 1986, by David Mirvish, for the purpose of administering and producing shows for Toronto's historic Royal Alexandra Theatre.

The Royal Alexandra, Canada's oldest continuously operating legitimate theatre, had originally been purchased by the Mirvish family in 1963. It had been run since that time, as it had been since the turn of the century, as a "road house", a stage for touring shows. Mirvish Productions has now made the Royal Alex a producing theatre, mounting its own, original shows.

In 1993, Mirvish Productions added a second theatre to its responsibilities with the construction of the 2000-seat, state-of-the-theatrical-art Princess of Wales Theatre. For the Princess, the company co-produced the musical Miss Saigon, which ran for two highly successful years, followed by such large-scale productions as the musicals Beauty and the Beast, The Lion King and the The Sound of Music.

Two more Toronto venues have since joined the Mirvish theatre family with the purchase of the 2,300-seat Ed Mirvish Theatre and the 700-seat CAA Theatre.